Trinity Farms began in 1989 raising hogs and stocker cattle. The farm has grown through the years to raising 400 mama cows and 400 to 600 stocker calves. All of the cattle are Angus-based, which means the dominant breed is Angus and then mixed with another breed such as Simmental or Chianina which contributes growth and leanness to the calves. The farm started out in Madison County, which is in north Alabama. In 2008 we expanded the farm to Letohatchee, Alabama, which is in central Alabama. This enabled us to graze cattle for a longer period of time. It also put us more central in the state for delivering the meat directly to you. North Alabama is mainly a stocker farm and central Alabama is for grazing and finishing cattle.

I graduated from Auburn University in 1998 with a bachelor's degree in Animal & Dairy Science. Our family began in 2000 when Julie and I got married. We now have 4 children, Savannah (19), Kaiya (16), Darah (15) and Tucker (9). We now call Letohatchee home but spend a lot of time at the family farm in Harvest. 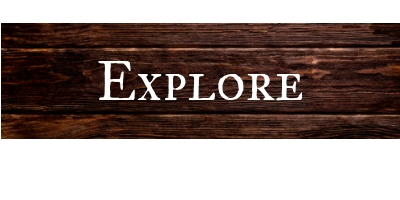